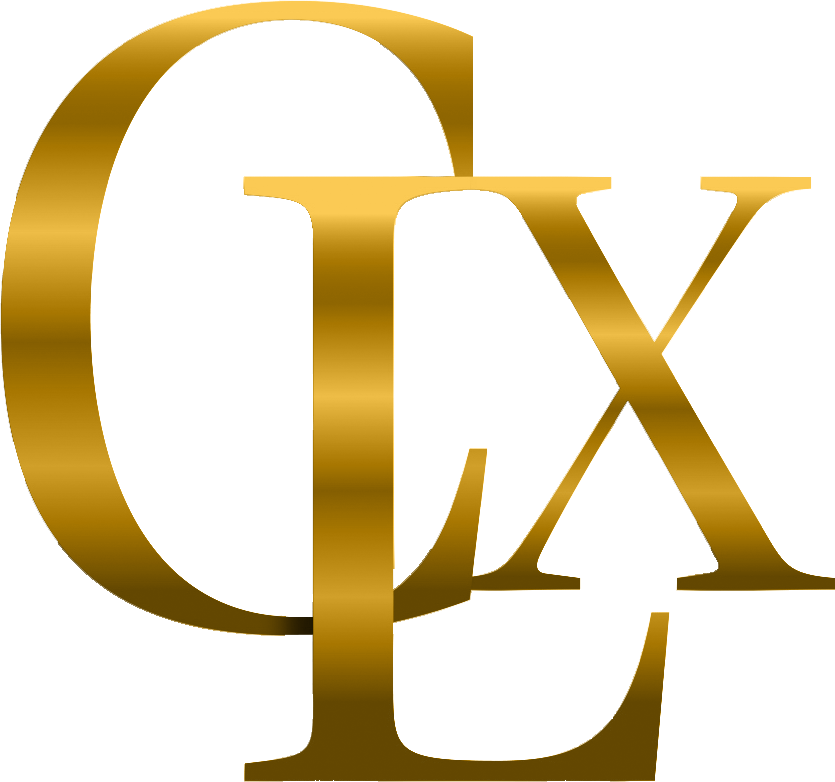 After being published by several magazines and media such as; Anolie (NY), HF Models (Miami), or World Today News, as well as a TV channel (blue channel in Florida), Jackie Watson French reporter in LA…), in the US.

Secure CLX representation in 14 countries and achieve the first partnership with SpLAshPR Agency, placing CLX in one of the largest French film festivals outside France. The BARNES at the COLCOA official after Party, celebrating the 20th anniversary of the festival. 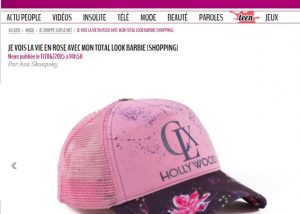 Pango looks ahead with confidence Present the new collections

CLX is a fashion concept on the rise. Here is

Christian Claux: Chooses Pango Spa, for the debut of a new Capsule Collection

Christian Claux entrusts Pango with the first capsule of